As most of you probably know, searching on Youtube for esoteric related videos can be quite the adventure. Especially when it comes to searching for Freemasonry.

A typical Youtube search for keyword “Freemasonry” or “Freemason” comes up with a bevvy of garbage. You can fall into the dark recesses of Youtube within a matter of minutes if you start watching the video links that come up. Before you know it, you are learning that Freemasons are reptilian aliens from Saturn that have infected the mind of humanity through brainwashing with their symbolism, and run everything from the film and entertainment industries, to our monetary systems and of course, all of the powerful governments of the world. You will also learn that Masons are Satanists and pedophiles and that they eat babies.

Anyone in their right mind, especially those who have studied any occult philosophies will see that these are the blind delusions of the horribly misinformed and under-educated. The sad part is, many people believe these theories and it has caused lasting damage to The Craft. Many prospective Masons may never join if they start their search by watching these videos.

This being said, I thought that I would list a few Youtube channels and videos that are actually truthful and well-made. These are primarily made by actual Masons who know and understand Freemasonry’s true meaning.

“Seek and ye shall find, knock and it will be opened unto you…”

The following are not strictly Masonic channels, but contain a lot of Masonic content and their producers are Brother Masons. 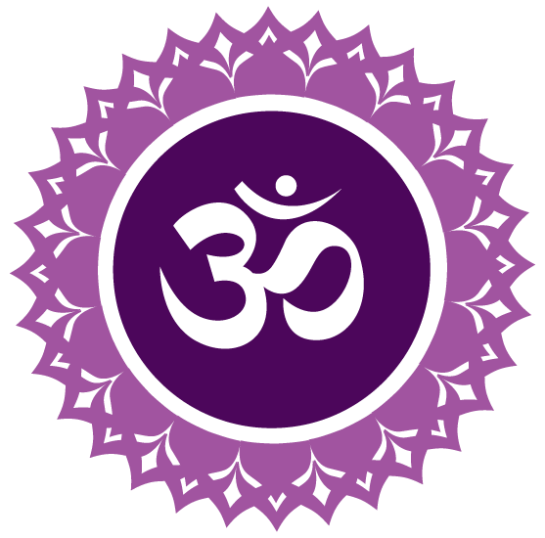 Since modern Freemasonry has evolved from the Operative Stonemasons, it is important that we understand the importance of the symbolism of the Cornerstone and the Keystone. For centuries, the Cornerstone has been lain by Masons in public ceremonies. The Cornerstone is the first stone laid in the building of an edifice. It is placed in the northwest corner of what will be the future structure. There is a symbolic significance for this. As a Freemason, we learn to “build our Spiritual Edifice”, which is a metaphor for our quest for knowledge and for the betterment of self. Knowledge of the nature of our minds, spirits, and of the universe. In Freemasonry, the term “Light” is used for knowledge of these things. As the Northwest is the opposite area of where the Sun rises and shines throughout it’s traversal of the sky, it is obvious why it would be chosen as the beginning point or point of the least amount of light. Ancient stonemasons looked at a structure as a smaller representation of the universe or the microcosm of the macrocosm. The structure began as a single stone (or in ignorance and imperfection if you look at it esoterically). It will inevitably end in balance and completion of the whole (or enlightened and learned esoterically). This is what the Speculative (or philosophical) Mason is taught to do with their pursuit of Masonic knowledge. It’s not to say that since the Cornerstone is in darkness that it is unimportant. Quite the contrary. The Cornerstone is a beginning and we all have to have a beginning to also have an end. This is why Masons consider the Cornerstone to be so important. It is the departure point. The Cornerstone is imbued with information about the structure and it’s builders. Esoterically, we can look at this as information about our self in our rudimentary state. As we build our Spiritual Edifice (our Spiritual Being and Virtuous Life), we add knowledge and understanding (or perfected stones) until we reach the point of having a beautiful, balanced and completed structure.

This completion (or enlightenment) is where the Keystone comes in. The Keystone is the stone placed at the top of an archway which give the arch it’s stability. It completes the structure. Masonic legend harkens back to the time of King Solomon and the building of the Temple in Jerusalem. This was long before the arch existed in architecture. Despite this, it is for certain that there was a completion stone (called a capstone or copestone) that would have been placed when completing the Temple (the arch and Keystone symbolism was obviously added to Masonic ritual after it’s addition to architecture.) Regardless, the symbolism of the Keystone is highly important. As the Keystone completes the arch and gives it it’s strength and stability, so does the diligent pursuit of knowledge and living a morally upright lifestyle. As you can see, this concept of balance and structure is as important in Masonic symbolism as it is in the actual art of building a physical structure. It has a beginning and an end. An Alpha and an Omega. Both are equally important because you can’t have one without the other.

This concept permeates not only Freemasonry, but other mystical traditions as well. To close this article, we will visit one more concept that uses this same analogy. The Chakra system is prevalent in many Eastern religions. It also has found it’s way into Western thought through various means. The body has multiple energy centers within it. Starting at the base of the spine, or in the reproductive organs and going up, sequentially to the top of the head. These Chakras can be “opened up” or activated through meditation and yoga. The Root Chakra (or Muladhara) is located in the reproductive organs of the body. This is symbolic of the lower self or base-emotions. In other words, one who only has an active Muladhara Chakra is living in and acting in a low vibration of consciousness. Not capable of enlightenment. This can be likened to the Cornerstone. If the Cornerstone were the starting and ending point of a structure, there would be no structure. Just a cold stone sitting in the darkness of the Northwest. As an individual learns to activate each Chakra up the body, they gain more spiritual and life knowledge (this is likened to the building process of building our Spiritual Edifice.) The activation of the Chakras is capped off with the activation of the Crown Chakra (or Sahasrara). Activation of this Chakra is said to create a moment of enlightenment and understanding. This can be likened to the placement of the Keystone. This is the completion of the journey. As a building must start with the Cornerstone and end with the Keystone, the activation of the Chakras must start in the dark northwest corner so-to-speak of our lower emotions of the Root Chakra and end in the Crown. This is not to say that the Root Chakra is unimportant. Again, as in Masonic allegory, you cannot have one without the other. You must have the progression from lowest to highest. This creates balance with the Chakras which is necessary for mastery.

As a student of the Mysteries of Life, we must all apply these concepts to our lives and remember that we are all progressing through life toward the unknown realm of beyond. What we do in the present is as important as what we do in the future. We must spread love, beauty, balance, and light to the world! 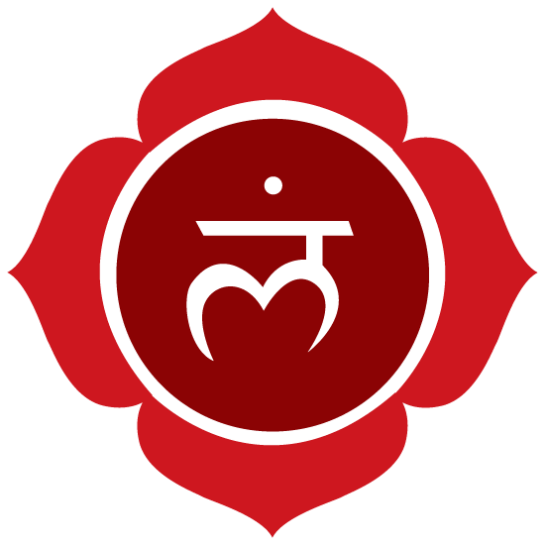 There are bad people out there. They are everywhere. At work, at school, in government, in religion, in secret societies. In every nook and cranny of every tiny crevice you can find. They are there. I am a Freemason and I am fighting for the power of good. Earlier in life, I would have NEVER DREAMED that I would some day become a Mason. I hated them with every bit of my being. I hated them because of what I thought they stood for. For what I had heard that they stood for. I really didn’t know the first thing about them, really. I only knew what I thought that I knew.

My curiosity grew over the years to the point where I just had to find out what was really going on. I decided to go out on a limb and find out first-hand. It was scary, quite frankly, but I had to know. What I am finding now in my life is a path that I never knew I was supposed to go on. One of spiritual awakening. My mind is hungering for knowledge. I am reading more books that I ever thought I would. I am trying new things that I would have previously written off. Frankly, this is the most exciting time in my entire life. Is it all because of becoming a Mason? Absolutely not. I may have very well found this path a different way, but it was the spark that started this fire.

The truth of the matter is, it’s the occult (from the Latin word occultare, which means to hide or conceal) knowledge that is passed on through the mystery schools that leads one to an awakening. The teachings of Masonry are not bad in any way. Just as occult knowledge is not a bad thing. It can be used for light or for darkness. We have been lead to believe that it is evil, but it’s just knowledge. Knowledge is never evil, inherently. It’s how that knowledge is used that can be an evil thing. I am not going to say that there aren’t bad people in Freemasonry, because I would be lying if I did. There are, however, many good people involved in it as well. And no, it’s not that lower level Masons are the good ones and the more advanced Masons are the evil ones. It’s how they choose to use the knowledge. If they horde it and use it as power over others, it is bad. If it is used to help enlighten those who are ready for the information, it is good.

I see conspiracy theory stories everyday blaming various groups for the worlds ills. I have myself, been a conspiracy theorist before and still question many of the stories that we are being told by the media. However, most of these conspiracy-based stories do nothing more than feed the fear and hatred that is plaguing our world. We are taught to fear the unknown and to hate the differences between each other. The people that post these stories are usually ones that claim that they are simply trying to inform the masses so that they will know why the world is in the state that it’s in, but in reality, they are feeding the hatred. Most often, these conspiracies are based solely on pieced together information with little real continuity.

Stop buying into this. The only way to change the problems of the world is to look within and work on changing ourselves. I am not trying to say that we should stop listening to what the alternative media has to say, just that we should remember that fear is something we must break away from. Even when the ones who are feeding the fear have good intentions. It’s the easy thing to do to blame someone else for our troubles, but the easiest path is never the path to wisdom.