Bee symbolism is prevalent in the Bible, in the Quran, the Hindu Vedic scriptures, and  Masonic symbolism as well. Why? What is the significance?

As we know, bees and pollinators and general are essential for our survival on Earth. Bees transport pollen from one flower to another and help sustain the growth and life of many types of plant life. The honey and was that they produce is medicinal and full of nutrition and can be used for a variety of useful purposes. Their survival is crucial yet they are dying off, due to climate change and other environmental destruction. Luckily, some people are responding to their diminished numbers, by planting more native plants and flowers and creating pollinator gardens in hopes of attracting bees and other pollinators and helping sustain their survival.  It’s clear that bees are very important to our survival, but why are they featured in both the symbolism of the Bible and in Freemasonry?

In Freemasonry, the beehive is one of the symbols that is present on Tracing boards and throughout various other Masonic-related images and ritual. The exoteric symbol interpretation is that bees and the hive represent industry and resourcefulness. Each Brother is tasked to be industrious in all of their undertakings and to be a hard worker. It also evokes the idea of community and working together. As per usual though, the exoteric in Masonry is always accompanied by and esoteric meaning as well. What is the deeper significance of bees, the hive, and honey? 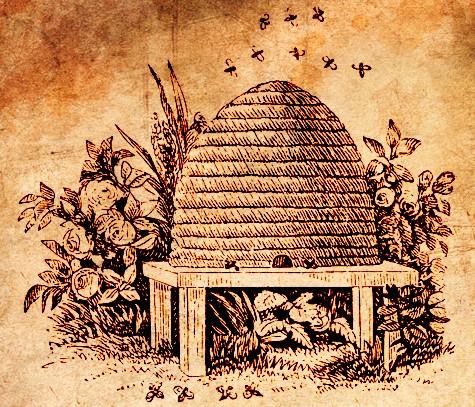 Sacred Geometry, which is at the core of creation can be found everywhere in nature. Out of all of the geometric forms and shapes that are represented by plants, the hexagon is one of the most prevalent. Honeycombs are made up hexagonal chambers in which the bees deposit their honey for the Queen bee. The hexagon is structurally sound and was used by ancient stonemasons in their cathedral design and can be seen in cathedrals all over the world. These stonemasons found their inspiration in nature because they knew that nature is an expression of God. The hexagon was also used to decorate many cathedrals and often appears honeycomb like in stained glass windows, floor tiles, and in vaulted domes. It is used frequently in modern day churches as well in baptismal design among other things. Masonic imagery contains countless hexagonal images as well. See images below for some examples. 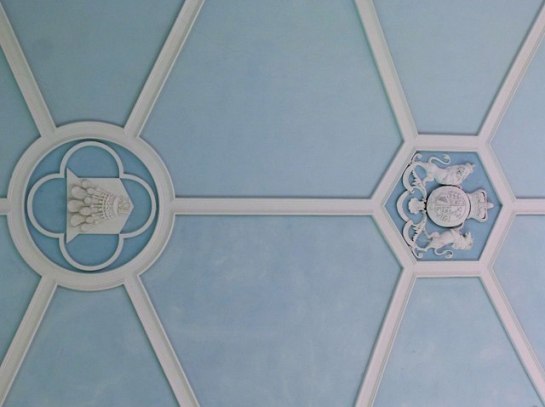 Here are some examples of hexagons in nature: 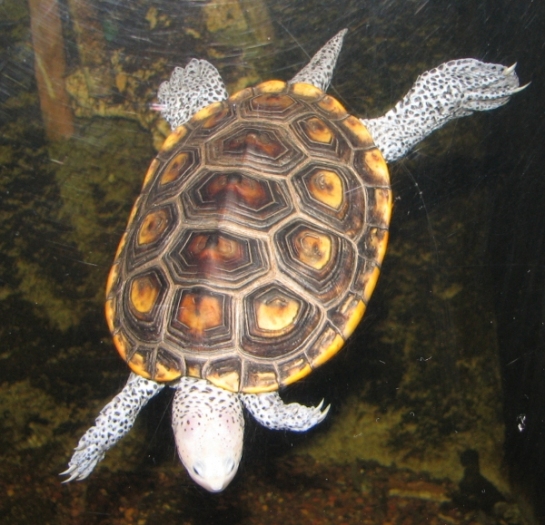 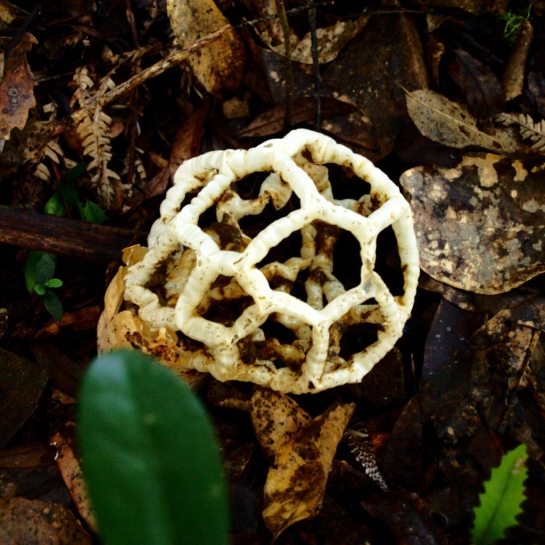 According to researcher Bill Donahue, the Land of Milk and honey from the Bible may have a more esoteric meaning as well. He equates milk and honey to the awakening process of illuminating your pineal gland through meditation.

As we pierce the veil of symbolism of bees, honey, and the hive in Freemasonry and other religious traditions, it is clear that the meaning goes very deep and with the solving of one mystery, comes the unsolved mystery of another. The ancients saw the importance of bees and their expression of God’s grand design and this has been passed along since time immemorial through the world’s great religious and philosophic traditions. Take a look behind this veil for yourself, and you are sure to find some truth.

Below, are some links to some related articles for further study: 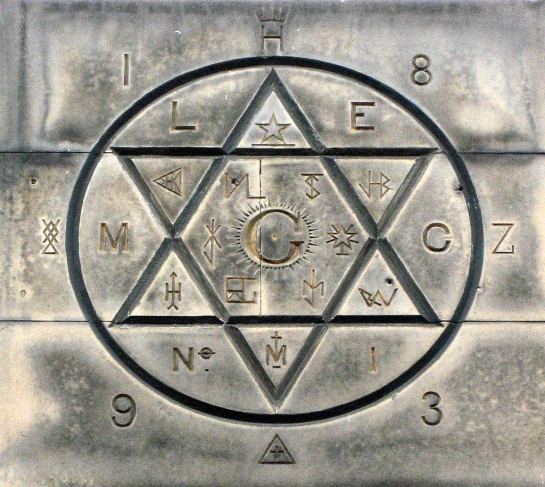